COVID III got me (temporarily - on the mend!) but The Burning Hell are still playing tomorrow at URSA!

ROSIE was sold out and well received at TIFF (and now circulating at film festivals round' Canada) buuuuut I brought home an unwanted guest - Sir Covid III: Return of the Vid. Thankfully this variant has been very mild compared to the cron so instead of feeling like I've been shot in the right lung with an arrow and can barely walk up stairs without heart pounding (amongst other delights), I've felt rather spaced out/light-headed and had to sleep for nearly a week straight. While I'm on the mend I'm lying low and passed the torch to Michael Feuerstack for tomorrow nights show at URSA. My plague songs will have to be shared another time when I don't have said plague. 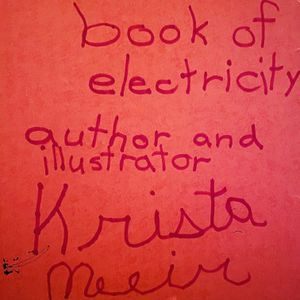 In the meantime, who knew a smaller me wrote a famous book about electricity? Not I until yesterday convalescing with boxes of random stuff from the past...so I leave you with some light reading (heh heh). The things you find when you are half conscious in frog pajamas. 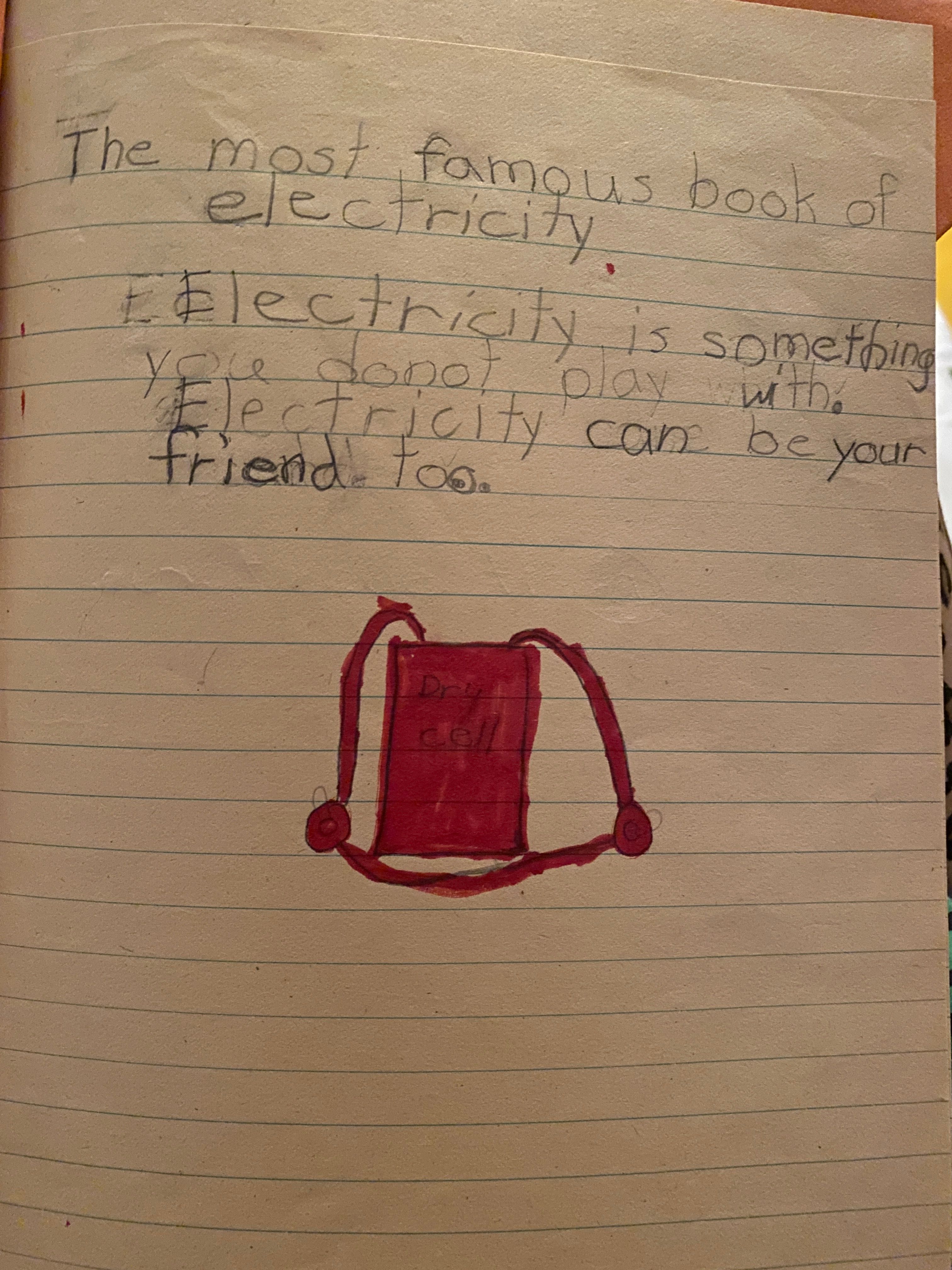